This week’s deal contains a little bit of magic whereby a “certain” trump loser evaporates into thin air thanks to some well-timed Declarer play. 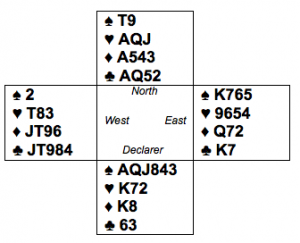 Against your 6♠ contract West leads the ♣J. You finesse the Queen but that loses to the King and East returns a Club to Dummy’s Ace. It was a fine slam but it got worse when that Club finesse lost. Now you must pick up the trump suit for no losers. You run the ♠T and it holds. You say a silent “Yippee!” but that quickly changes to “Rats!” when you repeat the finesse and West shows out. How will you overcome this setback?

East still has ♠K7 but there are no Spades left in Dummy with which to repeat the finesse. That might seem like a certain trump loser but you have a resource, it’s known as a Trump Coup. For this to work you must shorten your trumps down to two (the same length as East) and also make sure that you win the 11th trick in Dummy. If you can do that, then when you lead from Dummy at Trick 12, East will be forced to ruff in front of you, thereby losing his “sure” trump trick.

So, after the second trump finesse wins, the play goes: ♦K; ♦A; Diamond ruff; over to Dummy’s ♥Q; Club ruff; back to Dummy’s ♥J. The ♥A is now cashed and at Trick 12 Dummy leads a Club (or Diamond) and East is forced to ruff in front of you. Great stuff! Be sure to realize that you needed both those ruffs in your hand, if you had not shortened your trumps to the right length then there would have been no Trump Coup. 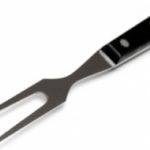 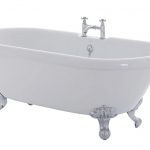